I was only able to get out on the water one day this week, and that was yesterday – Wednesday, September 2nd. We got well over four inches of rain over the weekend, but the weather was clear on Wednesday with a bit of nip in the cool September air. By the time early September rolls around, you can expect most of the pink salmon to have moved into freshwater streams, leaving mostly silvers out in the saltwater. As previously mentioned however, this summer has been highly unusual, with runs seemingly arriving behind schedule and in lighter numbers than a typical season.

Much like last week, we were getting quite a few bites from the smaller, “shaker” fish yesterday, with the only keepers being three decent sized pink salmon – one of which was still pretty bright, not yet humping out or turning color. That could not be said for the other two fish however.

This weekend is Labor Day – a traditional kicking off point for the fall coho run, so I will be back out on the water a couple of times over the next few days and get back with an update next Thursday on another Ketchikan Fishing Minute! 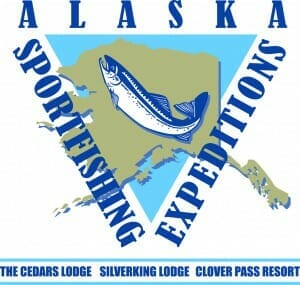