The annual Alaska Sportfishing Expeditions crew derby was held on the 29th of September, the day after the last guests departed from Clover Pass Resort.  The derby is open to ASE team members, ASE vendors, and invited guests.  This year close to 30 participants entered the derby, which requires all anglers to fish from open skiffs without the aid of downriggers or depth finders.  The derby pot is split 50/50 between the boat that catches the most fish and the angler landing the biggest fish.  The most went to Joe Griffin (owner of Lighthouse Service) and John Swan.  The pair caught over 80 lbs of coho in the four-hour derby!  After multiple previous second place finishes and a dismal 2009 showing, Clover Pass Resort dock manager Jeremy Merrill took home the prize for biggest fish, a 12.9 lb coho!  Along with a little prize money Jeremy gets 12-months of bragging rights, something he promises to take full advantage of! Along with company prizes participants were also the recipients of donated prizes from Knudson Cove Marina and Siganture Seafoods!  Thanks to all who participated! 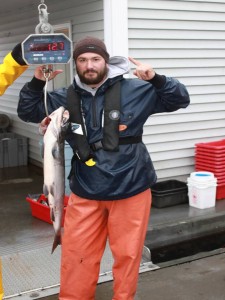 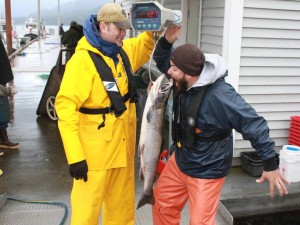 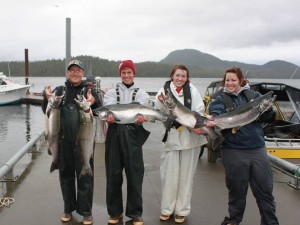 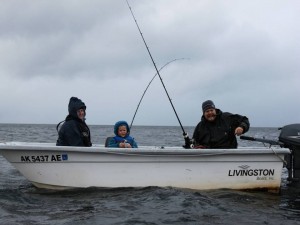 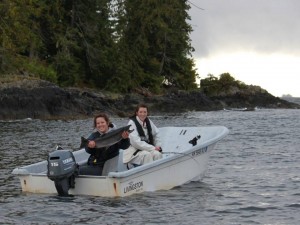